What a great weekend for our wonderful Juniors to be playing Squash, with a weather forecast which included snow, wind and rain it was the perfect weekend to be indoors playing and watching some fantastic Squash from both our experienced players and our developing players.

Special mention has to go to Isaac & Nadia Karati, Curtis Millard and Ryan Gillman all of whom agreed to fill in for players who withdrew from the tournament earlier in the week.  With 52 entries the touranement offered 6 x 8 draws and 1 x 4 draw, ensuring all games were well matched.

Well done to Marliesje and the team of Hoon Hay Squash club for running a great tournament which kept to time over the weekend.

As Squash Canterbury’s Premiere Junior event of the year  we welcome feedback on where we can improve this tournamnet to ensure it continues to be supported by our junior players and prioritsed as an event to enter for players of all levels. 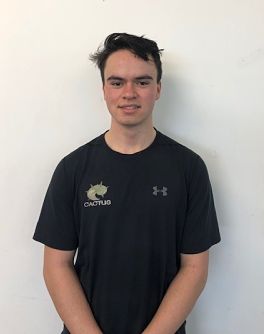 Congratulations to our overall winner of the Boys compeittion Dylan Budge of Burnside Squash Club, meeting Charlie Price in round 1, Nathan Briggis in round 2 who took him to 15/12 in the 5th and meeting number 2 seed Caelum Betteridge of Hoon Hay Squash Club in the final.  An exciting game of squash with Dylan winning 15/10, 15/11, 13/15 and 15/10. 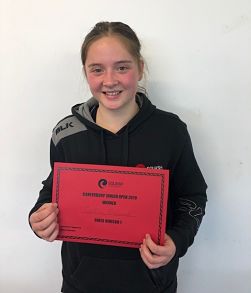 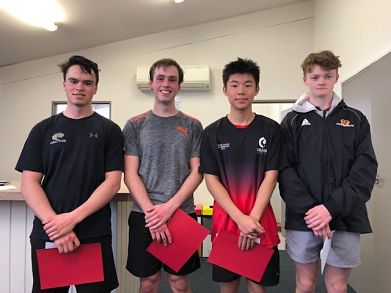 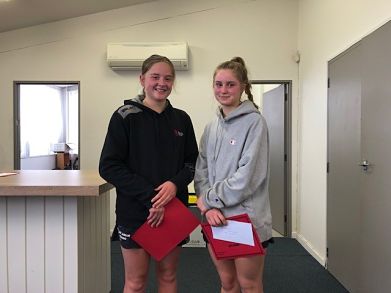 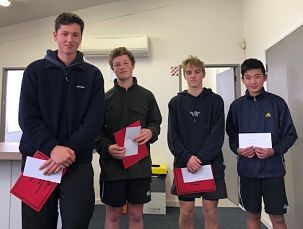 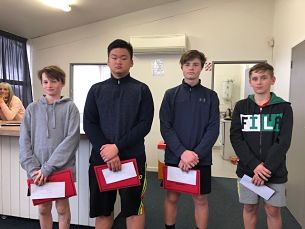 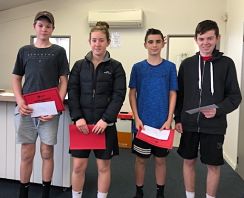 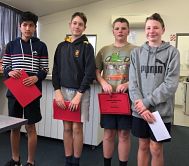 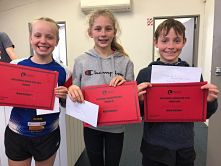