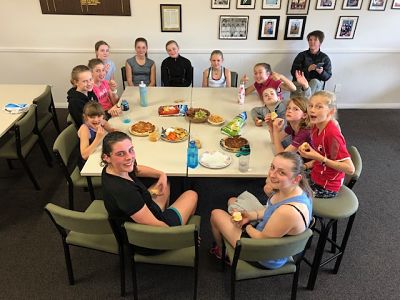 On Sunday the 5th of May the second Canterbury Junior Girls tournament was held at Burnside club. There was a good turn out with 15 juniors entered, and a good representation of clubs, including one girl travelling down from Marlborough!

We had three divisions, which meant everyone had some good tough games. All the girls played three matches throughout the afternoon. It was awesome to see such enthusiasm from the junior girls both on and off the court.

Thank you to Burnside for hosting a fantastic tournament and Kate Fox and Kelly Sullivan for their time and efforts given to making this tournament such a success. 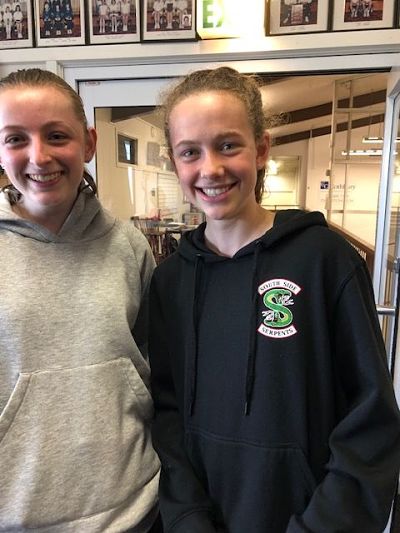 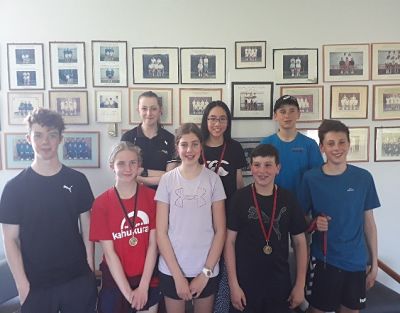 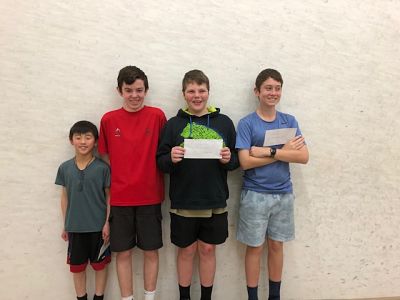