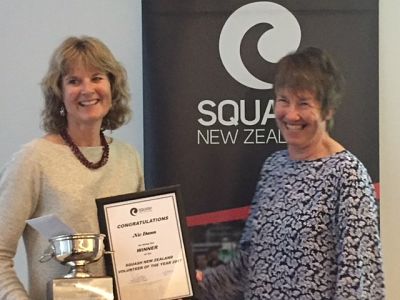 Click here to see what Nic has been up to this year and why she truly deserved the award. 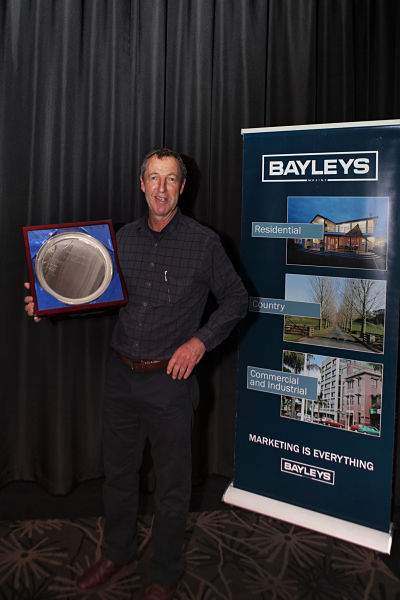 Lawrence Skurr, Squash Canterbury Board Member and a member of Christchurch Squash Club won The Rob Roche Award for Meritorious Service to Masters.

Lawrence has been involved in Squash a very long time, beginning as a junior 1968 and building up about 49 years of active service. It is in the masters playing arena where his light has shone the brightest. Read more…

The final Cantabrian to win an award was Paul Coll, who won Most Improved Male Player of the Year.

In August 2017 Paul Coll became the first NZ player since Ross Norman to claim a place inside the top 10 in the world. He has since achieved a career high PSA world ranking of 9 in October 2017.

Malvern Squash Club were finalist for Club of the Year and where beaten by North Shore Squash Club who were a host venue for the World Masters Games this year.