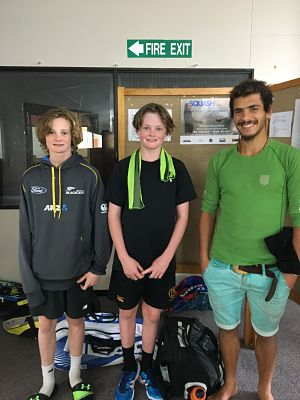 Last weekend it was the National Champion of Champions Finals. Three of our district finalist made the trip up to Ohakune to represent Canterbury and had such a great time.Here are a few words from Ollie ...

‘The National Champions of Champions 2017 in Ohakune was a success and an awesome experience. It was great playing against different and unique opponents with different technique and style of playing. There were many talented players from all grades from women’s F grade to men’s A grade.

The meals that were provided were delicious having two dinners and two lunches payed from our small entry fee. The competitors and organisers were as friendly as expected and welcoming to everyone who travelled from all over the country.

For ourselves from Canterbury we had three representatives, Lucas Rosa (Men’s B Grade), Ollie O’Loughlin (Men’s D grade) and Rocco O’Loughlin (Men’s E grade). Lucas had two extremely close games both going to 5 but unfortunately ending up second best for both but comfortably won his third game taking the consolation plate. Ollie being seeded 7 upset the number 2 seed in his first match but losing his next two games giving him a final placing of fourth. Rocco couldn’t quite get a win in his first game but convincingly won his next two games in 3 to get him the plate. We were honoured to represent Canterbury at this year’s Champions of Champions Tournament and enjoyed every bit of it’ 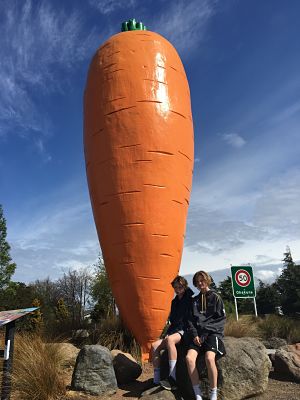 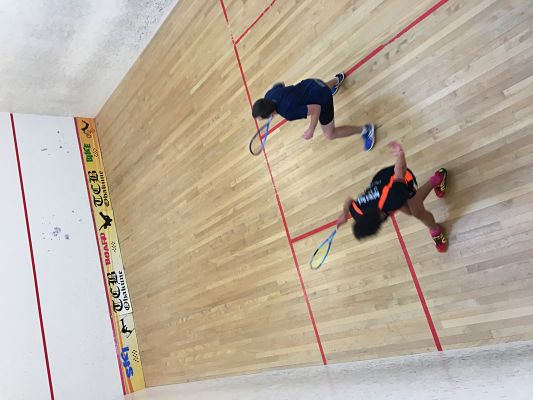 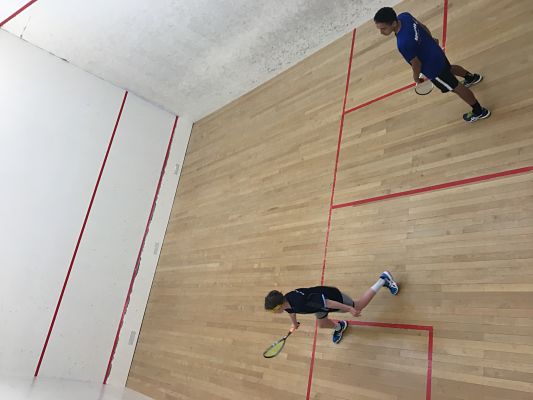