Also, a couple of individuals who have spent some time in Canterbury won awards; Lwamba Chileshe won Squash NZ’s Most Improved Male Senior Player and Nick Mita won Performance Coach of the Year. Lwamba, his father Evans and brother Temwa were previously members of the Christchurch Football Club and were well liked in the Canterbury squash community. Nick started his playing and coaching time at Hoon Hay before being Canterbury Coach for a period. We are proud to have set Nick on the right course to assist with his coaching career. 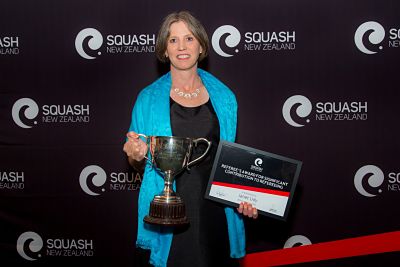 Congratulations to Janet Udy for winning the Derek Cook Memorial Trophy for 2019. The award is presented for the most significant contribution towards refereeing during the year. Janet’s achievements this year include;

‘I really appreciate being acknowledged for the time I’ve given to refereeing — it is my way of giving back to a sport that has given me so much over the years particularly a sense of community and the friends I’ve made all over the country.  And thanks to everyone else who gives their time to our sport — we couldn’t do without you all.’ Janet Udy 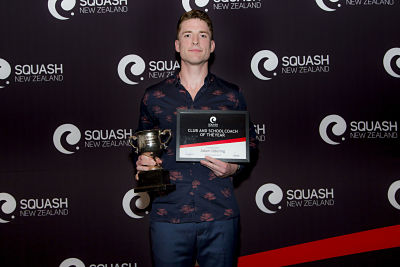 Congratulations Adam for winning the Squash NZ Club and School Coach of the year. Adam’s achievements this year include;

‘Winning the NZ Coach of the year award meant a lot to me this year. I put it everything I had into my squash this year, both as a coach and as a player. I have always a strong passion for playing and coaching squash, but this is the first year I really pushed myself to my full potential in both aspects. I couldn't have done this without the numerous opportunities I have been fortunate enough to have received from Squash NZ, Squash Canterbury, my club Christchurch Football Squash club and all the parents, players and other members of the community who have backed an supported me and allowed me to grow. Too many individuals to name, but a massive thank you to all of you. The biggest thanks of all goes to my partner Zoe for pushing me to be the best I can be and standing by me through all the crazy. Can't wait to do it all over again (and some) in 2020.’ Adam Odering 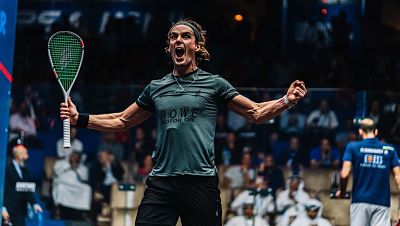 Paul Coll - Personality of the Year

Congratulations Paul what an awesome ambassador for Squash and an inspirational role module. Paul’s achievements this year include; 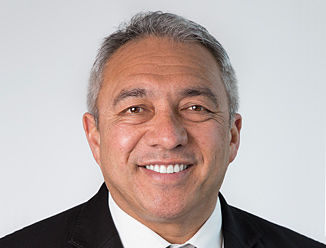 Mike played an instrumental role in the competition of the five-year Christchurch Squash Club project, which was completed this year. His knowledge of commercial land and property was imperative to the success of the project. His perseverance, enthusiasm, professionalism, and leadership lead to the incorporation of three clubs, with fifteen courts between them, into one new facility. This did not come easily, with numerous meetings with funders, the council and associated clubs along with the landowner.

The new Christchurch Squash facility with eight glass back courts, procured from Germany on Cashmere Club land is the new impressive facility opened in August this year – thanks to a very dedicated team of people lead by this man. This facility will benefit squash at club, district and national level.

‘I really enjoyed the process, we just ticked of each step one at a time and though the end product looked to be a significant project it really was just a large number of small jobs being completed in the right order for which I had lots of support. For sure there were a few sleepless nights and early mornings, but we had a timeline that we wanted to meet, and we did.

I apologise to a number of people, who I either leaned on for favours, asked for money (still need more), sucked out lots of information and probably was grumpy from time to time.

Our next task is our second stage growth which is to increases our membership to 500 by September2020, with a KEY focus toward Women members as there are so many in the market we just need to “understand women better”. Tough challenge for our blokes” hence Grace Hymers driving this initiative and is contactable at womensdevelopment@christchurchsqush.co.nz or you can call her on 027 313 7779’ Mike Beresford