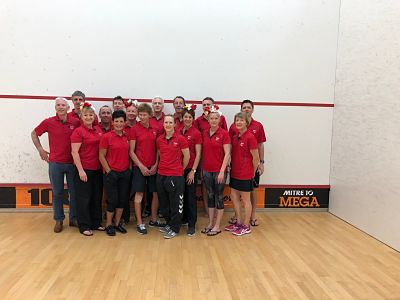 The main NZ Masters competition is the NZ Masters Championships. These are contested annually and represent the pinnacle of the national competition for NZ Masters. The individual championships were first played in 1982, and are for male and female players aged from 35 to 70+ years in five-year age groups.