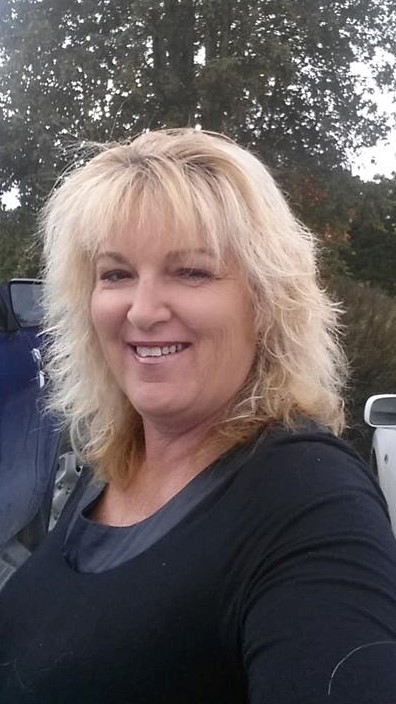 I first started playing squash when I was about 10 years old at a little club in the Waikato.  By the time I was 13 a wonderful man called Butch Gifford took me under his wing and coached me for the next few years in the Waikato Junior Squads. I was lucky enough to be playing in the younger Waikato teams when Susan Devoy was playing in the top teams.  It was a great experience to play Susan even if I was thrashed.

I have always been involved in the squash world some way or the other.  When I finished playing as a junior, I moved to Motueka and few years later was asked to pick up a racket again to play in the Motueka D Grade team.  So, I did, and we went on to win the New Zealand Champs. Not bad for a little Motueka Team. So, I was hooked again on this sport that I am so passionate about. I went on to finish my playing years as a B Grader before I had the rest of my family.

After moving to Christchurch, I thought it was time to give back to the sport that has given me so much over the years. I have been involved in Squash in Canterbury now for several years – both at club level with the Oxford Squash Club and part of Squash Canterbury as an Interclub Committee member and a Senior Selector for women last year.

Joining the Board of Squash Canterbury is a great opportunity for me to give back to the sport that I have had so many great experiences and enjoyment out off over the years.

I am very passionate about the development of Squash at all levels Being a people’s person I am very hands on and are open to any new ideas/suggestions that anyone has to improving the sport that we all love.