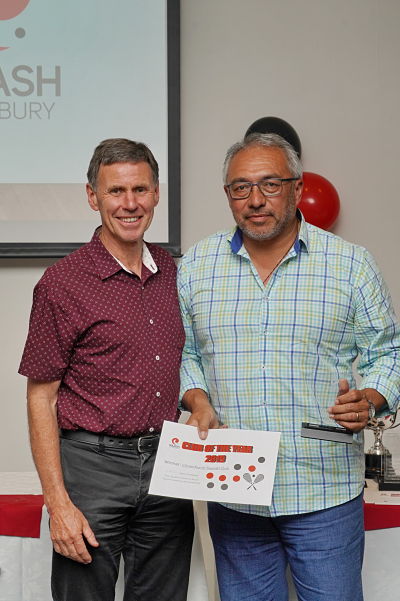 As we all know, Clubs play an important role in society. They draw people together; they help to knit communities and they provide a place where people can enjoy themselves both on and off the squash courts. The Club of the Year award recognizes clubs for their valuable contribution and achievement in the delivery of community squash. Last year Waimea won this prestigious title.

This year it was Christchurch Squash Club who were awarded the Prestige Title of ‘Club of Year’, in what was a closely contested race and a tough choice for the judges. The standard of the nominees was exceptional, which was just fantastic to see. other Clubs nominated included Christchurch Football Squash Club and Marlborough College Old Boys Squash Club.

Congratulations Mike and team. Below are some highlights of what the club has achieved this year; 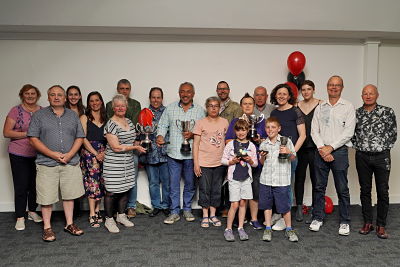