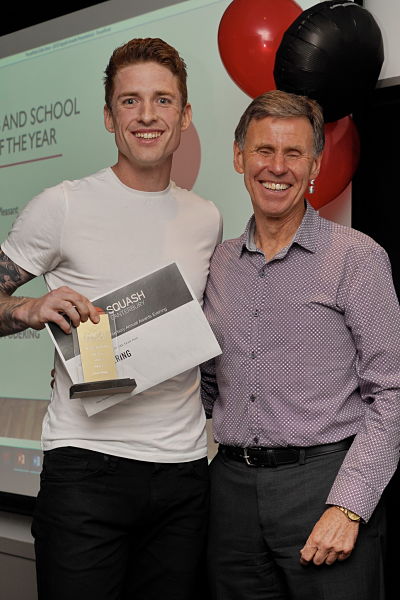 Below is a list of his achievements this year: